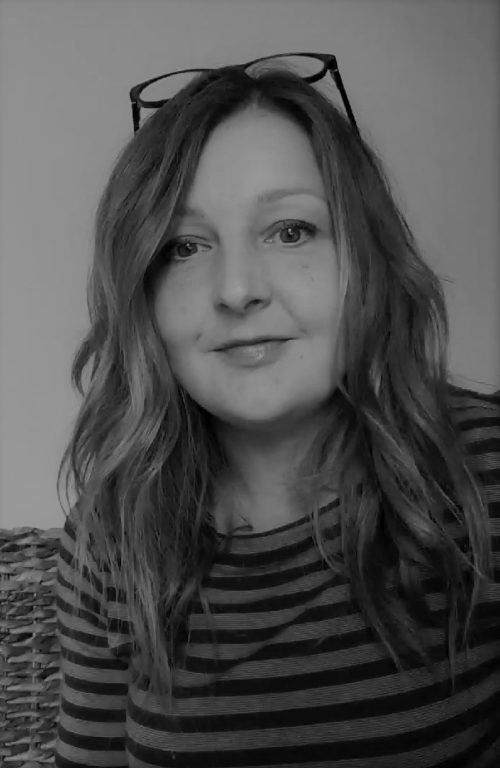 Severely affected by acute porphyria since her late teens, Liz has developed an in depth understanding of all types of porphyria and the needs of those living with them through her years working with the charity and her contribution to the email and telephone helplines.

Liz became a trustee in 2005 after being involved with the charity for a number of years, then took up her current role in 2010. She also works as a paid administrator, in addition to her voluntary hours.

Liz is involved in a wide range of the charity’s work, including helping to support affected patients and their families, organising newsletter and leaflet production, collaborating with medical and other professionals, and working together with charitable organisations that have similar interests and goals. Liz is heavily involved with new drug approval processes, coordinating submissions to NICE, the EMA and other government bodies, as well as working with government areas such as NHS England to ensure that porphyria patients are represented to the best potential.

In October 2018, Liz was elected as the patient representative on the Executive Board of Epnet (European Porphyria Network – a clinician-led non-profit association that aims to improve healthcare services for porphyria patients). She is also a key member of a working group which aims to create consensus clinical guidelines for the acute porphyrias.

Whilst involved in most aspects of the BPA’s workstreams, Liz tends to be the main point of contact for policy, regulatory and finance issues and for and developing documentation and project proposals – while also being highly involved in patient advocacy, support and education.

Your ticket for the: Liz Gill