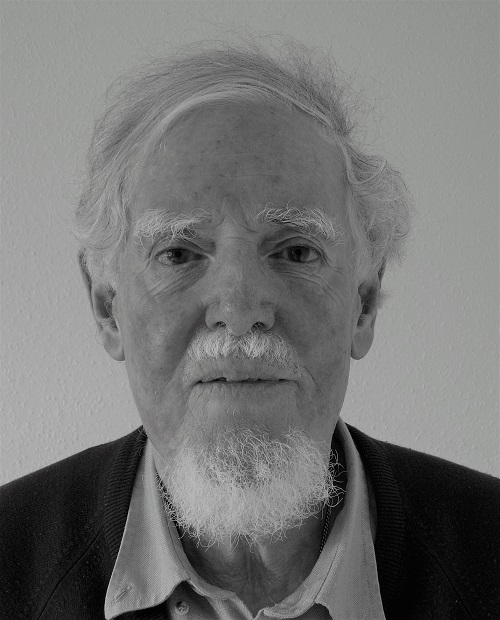 Around 15 years ago, John and his wife, Kirstine attended some of the early BPA meetings after their daughter suffered from a severe attack of variegate porphyria, which was eventually recognised as porphyria by a dermatologist. Fairly soon, John become involved by helping out with creating a website. Later, some of the established members wanted to pull back from duties and John took the role of Chair. He has the gene for VP, but has not been badly affected.

Your ticket for the: John Chamberlayne